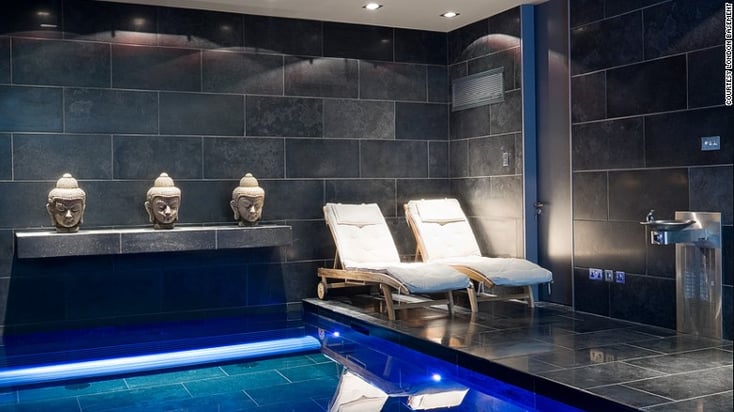 Check out these 7 real estate fun facts around the world.

Ready to get back to work and be productive?