How to Get Your Real Estate Clients into Action: Poem to the Rescue 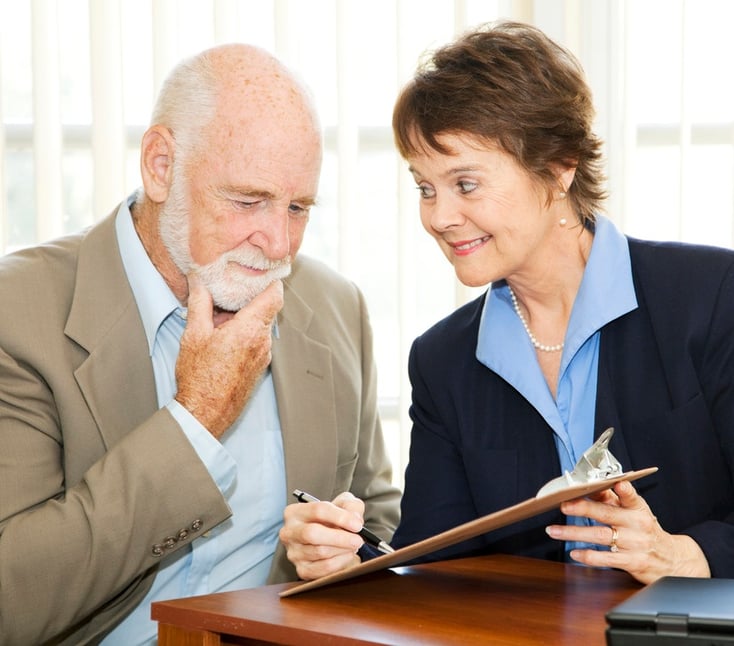 This poem was written in 1977 by Donald Weill and it's still relevant. When you’re dealing with hesitant real estate clients, feel free to share this poem with them to get them moving in the right direction. Let's make an offer!

I hesitate to make a list
Of all the countless deals I've missed;
Bonanzas that were in my grip -
I watched them through my fingers slip;
The windfalls which I should have bought
were lost because I over-thought;
I thought of this, I thought of that,
I could have sworn I smelled a rat,
And while I thought things over twice,
Another grabbed them at the price,
It seemed I always hesitate,
Then make my mind up much too late,
A very cautious man am I

And that is why I never buy.

When tracts rose high on
Sixth and Third,
The prices asked I felt absurd;
Whole block-fronts bleak and black with soot-
Were priced at thirty bucks a foot!
I wouldn't even make a bid,
But others did -- yes, others did!
When Tucson was cheap desert land,
I could have had a hip of sand;
When Phoenix was the place to buy,
I thought the climate much too dry!
"Invest in Dallas-that's the spot!"
My sixth sense warned me I should not,
A very prudent man am I

And that is why I never buy.

A corner here, then acres there,
Compounding values year by year,
I chose to think and as I thought,
They bought the deals I should have bought.
The golden chances I had then
Are lost and will not come again,
Today I can not be enticed
For everything's so overpriced.
The deals of yesteryear are dead;
The market's soft -- so's my head!

Last night I had a fearful dream,
I know I wakened with a scream;
Some Indians approached my bed -
For trinkets on the barrelhead,
(In dollar bills worth twenty-four,
And nothing less and nothing more),
They'd sell Manhattan Isle to me,
The most I'd go was twenty-three.
The redman scowled: "Not on a bet!"
And sold to Peter Minuit.

At times a teardrop drowns my eye
For deals I had, but did not buy;
And now life's saddest words I pen
"If only I'd invested then!"