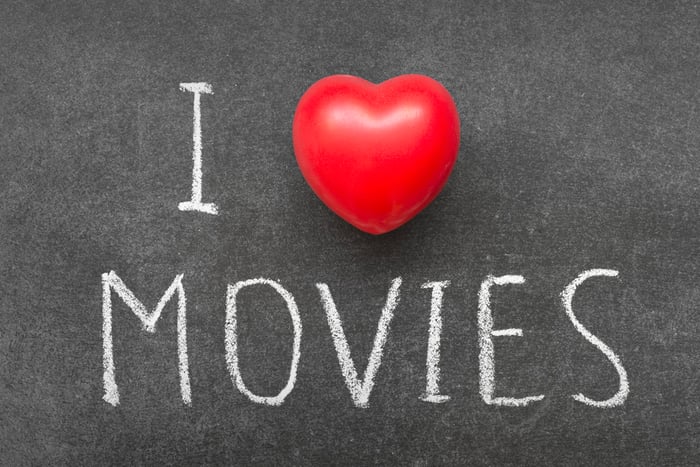 Are you a movie buff and a real estate pro? Perfect! This post is for you. Grab some popcorn and relax.


What movie is your favorite and why? Share in the comments below.